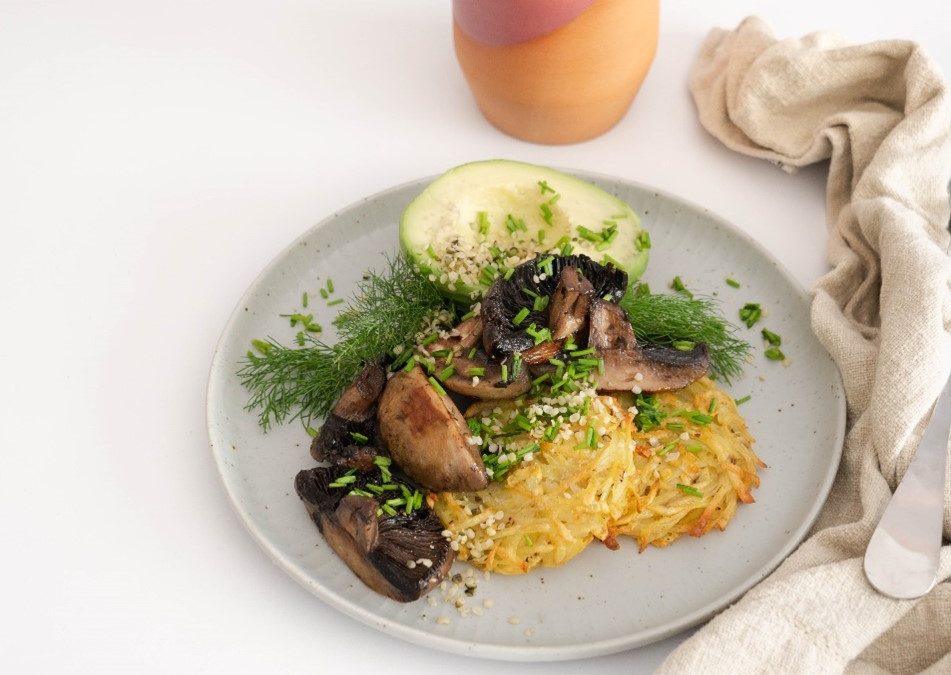 5+ A DAY: “LET’S TOAST TO SPRING”
KŪMARA HAS ALWAYS BEEN A KIWI STAPLE ON THE DINNER PLATE, BUT HAVE YOU EVER TRIED USING IT INSTEAD OF BREAD FOR BREAKFAST OR LUNCH? CHECK OUT THE IMPRESSIVE RESULTS OF OUR CHEEKY KŪMARA TOAST CAMPAIGN HERE!

In September 2020, our research showed the overwhelming chatter post-lockdown was the effects of having to stay at home – in particular; the dreaded “Lockdown Kilos”. It was the perfect time to inspire Kiwis to focus onhealthful, immunity boosting food that was being encouraged by 5+ A Day. The Charitable Trust is committed to increasing the consumption of fresh fruit and vegetables for better health and well-being.Our aim was to encourage Kiwis to cut unhealthy carbs and replace them with healthy in-season Spring produce like Kūmara, mushrooms, avocado and fresh herbs.

We suggested the quirky concept of Kūmara toast. It was a cute, cost-effective idea that could easily be incorporated into family meals and was hoped to spark the imagination of consumers by allowing the addition of their favourite toppings. We sent out a press release to media and identified a group of 20 social media influencers who would specifically appeal to household shoppers who are also often family the meal makers. They were challenged to come up with their own recipe and to post the results on Instagram and Facebook.

One: Nationwide television news coverageon 3News and also on the Newshub website